Cyclotricity produce eBikes that enhance cycling.We think of our bikes provide more stability than what is available with a standard bicycle. Cyclotricitye-Bikes give that extra level of assistance to help everyone get on their bikes!

Pedelec bike for everyone

All our bikes are available with or without electrical power assist as a Pedelec. Every model comes equipped with electrical pedal assistance, and if preferred, with a throttle.We produce our eBikes in-house with mobility at the heart of our products. A number of our customers have varying degrees of mobility, and Cyclotricity have been able to offer the chance to get back in the saddle!

Our electric bikes offer an incredible energy-saving, alternative form of transport. For example- the same amount of energy it takes to power a 100w light bulb for an evening would be enough to power our ebike for 20-30 miles! In fuel terms, the energy efficiency of our ebike would be the equivalent of 1500-2000 miles per gallon. No car, motorcycle or moped can offer this incredible saving! 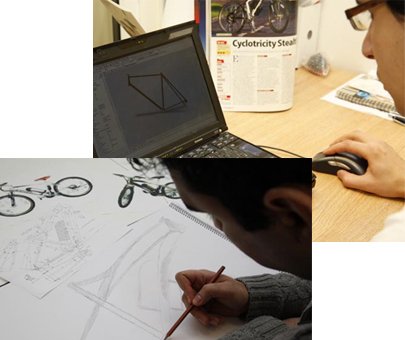 Practicality over other motorized vehicles

The practicality of an ebike over other motorized vehicles isn’t only in its efficiency. In busy cities, cars average speeds of lower than 10mph during rush hour- and incur costs such as taxes, fees and running costs.

An electric bike, on the other hand, can average a higher speed than push bikes and still utilize all the usual paths and cycling lanes. In other words, electric bikes could in many instances make your daily commute faster and more convenient than any other form of transport.

While push bikes are a good way of getting exercise, the effort needed will usually limit how often they are used. Our electric bike will give you that boost of power when you need it and encourage you to take longer cycling journeys. Research in this area revealed that this contributes to more exercise in the long term, as ebikes will get you moving more often. In fact, 80% of owners use their ebike daily. Our electric bikes come with functionalities that put you in full control of how much power you are willing to exert. So whenever you feel like getting active, our ebikes can be set for the challenge!